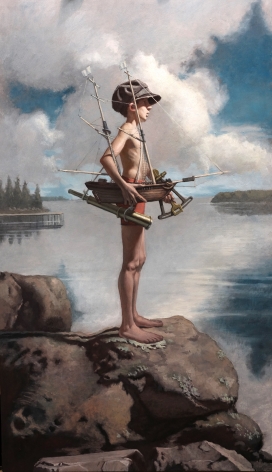 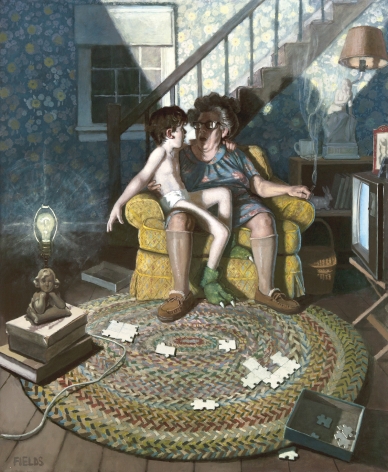 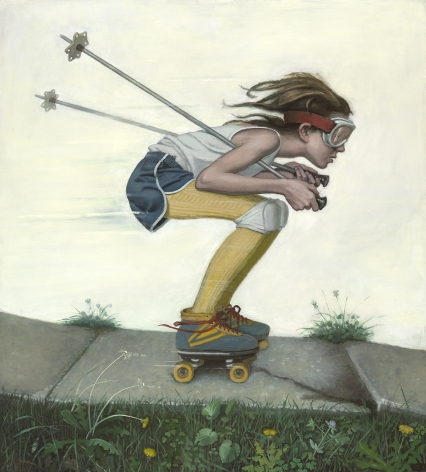 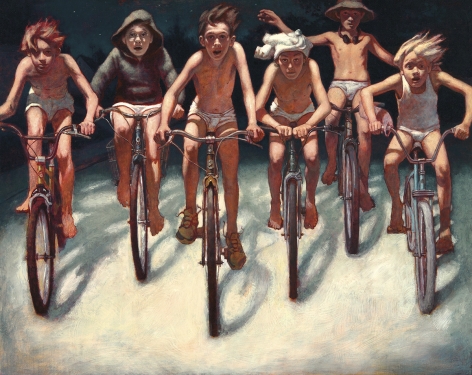 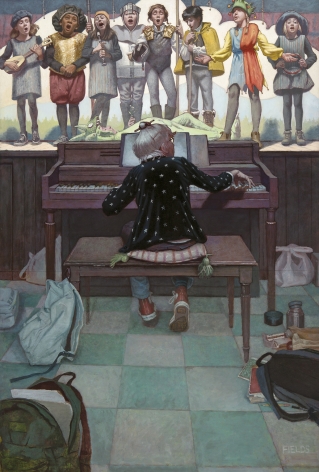 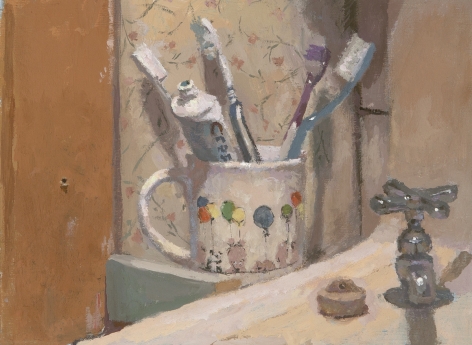 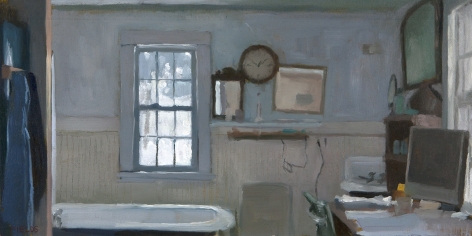 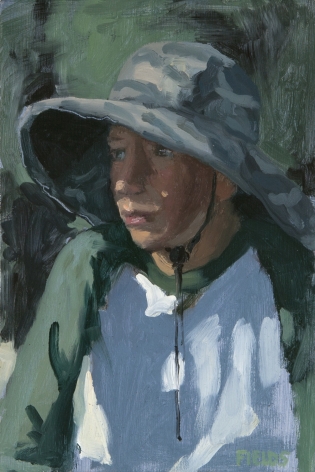 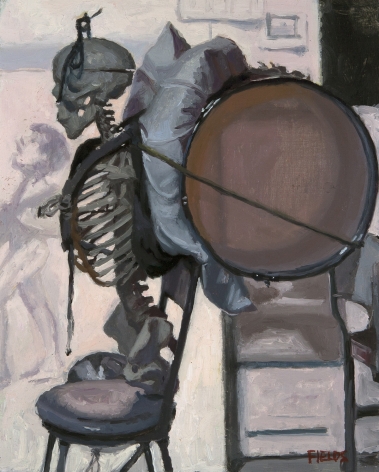 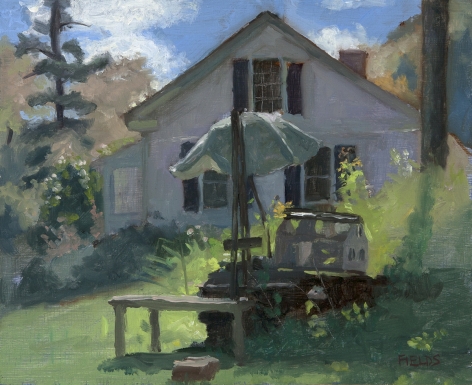 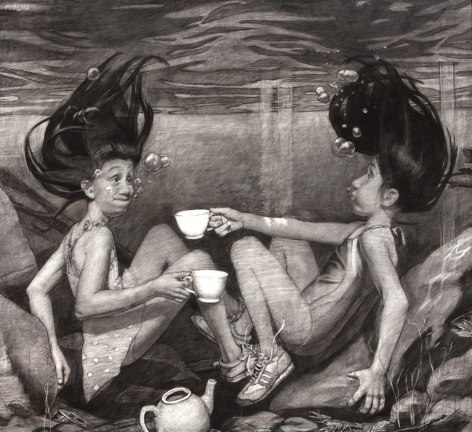 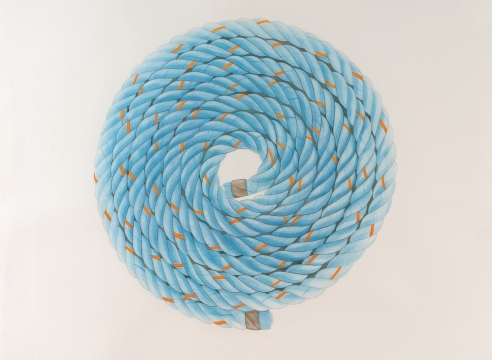 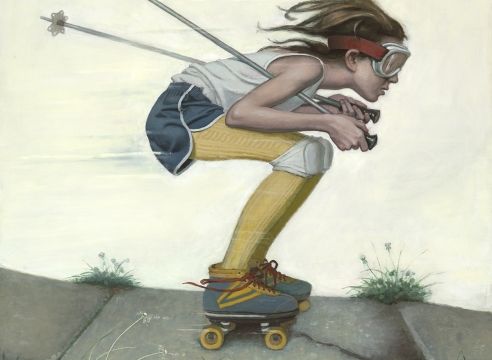 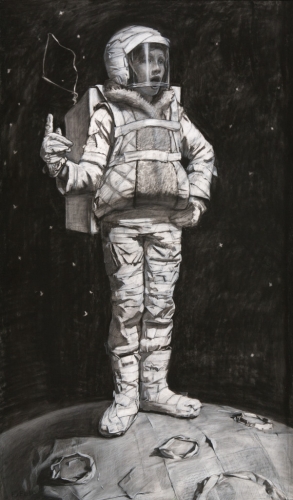 Shawn Fields is a representational artist, telling stories of childhood with convincing detail. Shawn’s work reminds us of the simplicity of a childhood full of curiosity and play. Using practices of color, composition, and anatomy; Shawn amplifies his narratives with make-believe. Inspired by Pixar and Spielberg as much as Winslow Homer and the Wyeths, he has an ability to tell stories with convincing detail. Fields explains, “In my studio I keep notes on the wall that help keep me on track as I work. A few remind me to hold onto the inspiration for the painting, above everything, and not get bogged down by my interest in technique. Whatever best expresses the idea; let’s call that right. Often the idea I want to express is joy and a sense of possibility.”

Growing up outside of Baltimore, Maryland, Shawn’s early conception of art was formed by a monthly subscription to Mad Magazine, and exposure to traditional American painting and illustration. Shawn studied drawing and painting at the School of Visual Arts, and at the New York Academy of Art. Shawn lives in the Berkshires with his wife and three children.